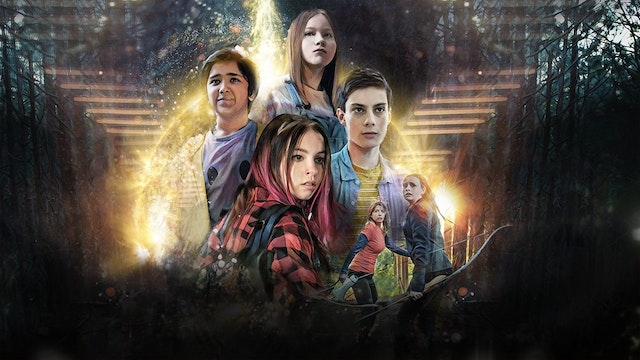 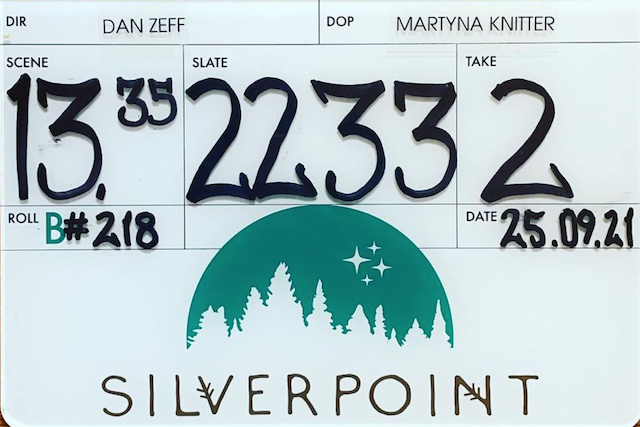 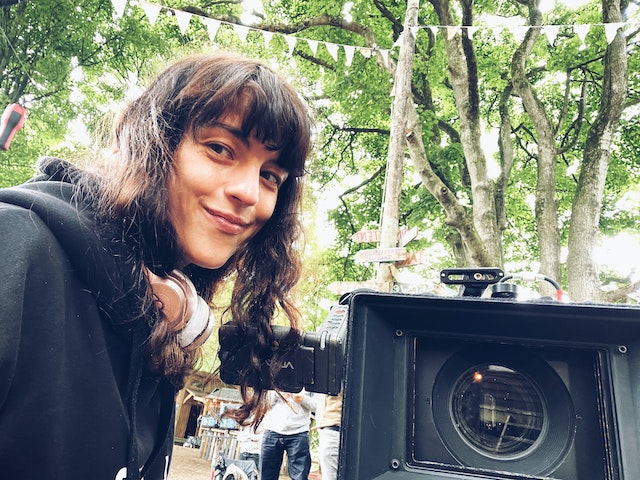 Silverpoint is a sci-fi drama series about teenagers at summer camp. Four of them bond over something unexplainable out in the woods, something they make an oath not tell anyone about because it’s beyond cool and because no one would believe them anyway.

Produced by Zodiak, with co-producers ZDF Enterprises, the series is created by Lee Walters, Lead Writer, and the Executive Producer is Steven Andrew.

For Hulu, CBBC, and ZDF Germany. 2 camera show, shot on anamorphics, extracted to 2.1 ratio. Director of photography for block 1 and 2, with directors Dan Zeff and Marek Losey, 9 episodes x 22 minutes each. Shot in Northern Ireland on location, sets and 360 blue screen studio.